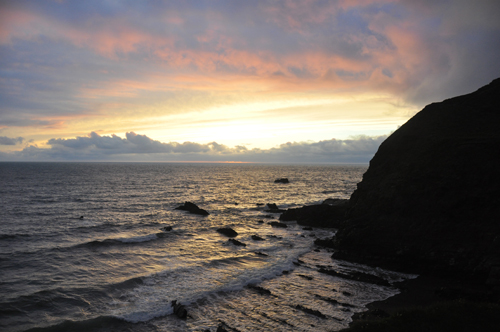 I’m just gonna be straight up honest with you, peeps- it’s been a really rough summer. It has been difficult for me to get blog posts done, and I have been absent from Facebook and Twitter and Pinterest for quite a while. Summer Newsletter- not happening. It’s just not where my head is right now.

My grandmother suffered a massive stroke on July 21. We got the call that she was comatose and that we should come and say our goodbyes, even though she wouldn’t even know we were there. While we there at the emergency room, she did wake up and I thought she recognized me, however, the doctors and physical therapists told us that people usually don’t survive a stroke of that magnitude, and that even if they did the chances of a repeat and fatal stroke are high. The next day, we were told to make hospice preparations. However, she did seem to improve a little, and so after 5 days in the hospital, she was transferred to a nursing home (something that she would HATE- I can only hope that she is not aware of the fact that she is in a “home.”) We got some conflicting reports, and although her condition seemed to be improving, but we are now told, again, that there’s really no hope of recovery. She will never walk or talk again. We don’t really know how much she is aware of- she seems to understand for a moment or two, but then it feels like she is looking right through you. Up until the stroke, she was very active, living on her own and going out on the Senior Bus to the Senior Center and shopping mall 5 days a week.

Everywhere I look, I see the evidence of her legacy and influence in my life: the old sewing machine she once owned, and the tea set, boxes of buttons, and cooking utensils that she gave me when she moved several years ago from her old house to her smaller mobile home. I see my stacks and stacks of magazines and bowls and dishes, which are testament to the slightly obsessive collecting of these things which we share.

Even though she is still with us, I know that I will never hear my grandmother’s voice again. I keep consciously making myself hear her voice in my head, so that I don’t forget what she sounds like. The in-between, the lingering between life and death, is the hardest. I don’t want her to be uncomfortable or in pain, and I can’t imagine how frustrating it must be to be aware of what’s going on but not be able to communicate. It’s hard to know what to pray for: If she is not going to recover, I just want her to pass peacefully into the arms of our Lord, and to be in heaven with my grandfather and her sisters and brother and parents who have gone before her. It is, as they say, a long goodbye. 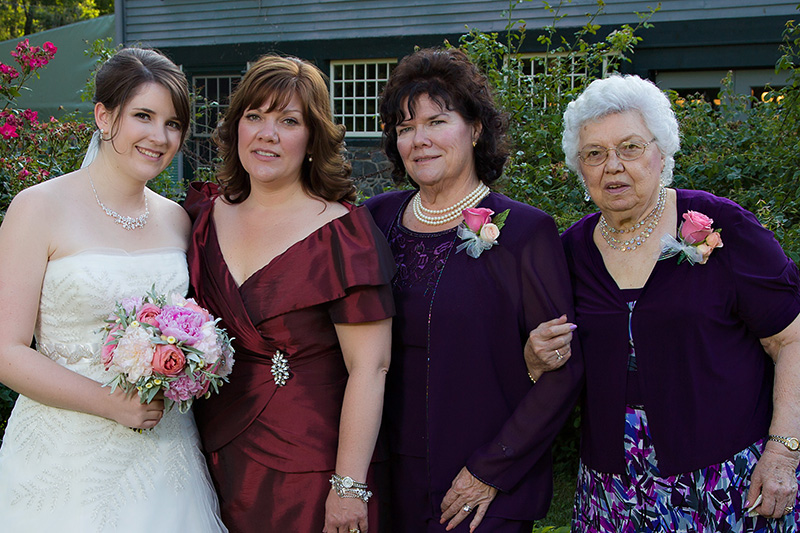 Because of the Lord’s great love we are not consumed,
for His compassions never fail.
They are new every morning;
great is Your faithfulness.
I say to myself, “The Lord is my portion;
therefore I will wait for Him.” Lamentations 3:22-24

Earlier this summer, there were also several hiccups and big disappointments with my business, which I won’t get into now. I am just hoping that things will work out and then this difficulty will all be part of my victorious testimony later on. I have some health issues which I have been ignoring for a long time and I really cannot ignore any longer. And, of course, my youngest daughter will be going off to college in a month, and I know that many of you know how I feel about that.

I hope I haven’t been a downer- I am actually trying to be encouraging. I don’t want pity or sympathy, but prayers would be appreciated. These are just the normal goings on in life- sometimes you are up, and sometimes you are down. It is good to have family and friends to share both the ups and downs with. I wanted to share these things with you not to get a million comments, but to let you know that no one’s life is perfect. The problem with social media is that sometimes we get a very distorted view of what people’s real lives are like- we might think that other people have lives (careers, families, etc.) that are all sunshine and roses. But the truth is that everyone has pain, everyone has disappointment. Let us hold each other up in sorrow, and rejoice in each others’ joy.

Have a good week, friends.

There should be no division in the body, but its parts should have equal concern for each other. If one part suffers, every part suffers with it; if one part is honored, every part rejoices with it. Now you are the body of Christ, and each one of you is a part of it. 1 Corinthians 12:25-27