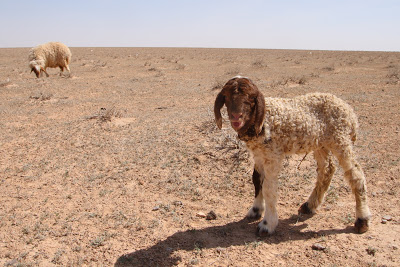 I was recently in New York City for a trade show. Walking down the street, there were the usual sights- tall buildings, delivery men, business women, delicatessen on every corner, taxi after yellow taxi…. and homeless people. Even when they are not holding a sign, you know who they are.

It’s so easy to avoid the pain and discomfort. So easy to avoid their eyes, to just keep on moving, because the voice in your head says that you can’t help them all, and it’s easier to just not think about it.

On our last day in the city, we were approaching Penn Station at Madison Square Garden. Thousands of people milled about, bought food from the many street vendors and pizza places lining the street. There was even a bunch of hoopla regarding that evening’s Rangers game, with t-shirts being tossed to the crowd and lots of shouting and cheering. We walked by, yet again, another homeless person with the ubiquitous cardboard sign.

But this woman’s face stayed with me (actually, at first I thought she was a man, with her very thin frame and shortly cropped hair.) Rarely had I seen someone so sad, so despondent, so utterly defeated and hopeless. Amongst the throngs of people, she was alone. Amongst the thousands of people who walked by her, she remained unseen. And it occurred to me, how it must feel to be invisible to thousands of people every single day.

There have been times that I have felt invisible and unseen. Just a mom. Just a housewife. Not at all special. But I know that even when no one else sees me, God sees me.

My favorite story in the Bible is not a famous story like Noah and the Ark, and it’s not even one of Jesus’ parables. It is found almost at the very beginning. It is the story of Hagar. Used by her masters, Abraham and Sarah, to produce an heir, she runs away. And God comes after her. She calls Him, “The God Who Sees Me”.

Today, maybe you can let someone know that you see them. Maybe visit a lonely elderly neighbor, or call the overwhelmed mother of a preschooler and offer to babysit for an hour or two. Give a few minutes of your undivided attention to a child in the midst of your very busy day.

And on the days when you feel invisible, alone and unimportant- remember that you have a God Who Sees You and will come after you, if only you ask. 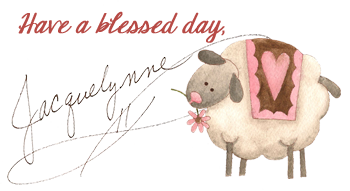